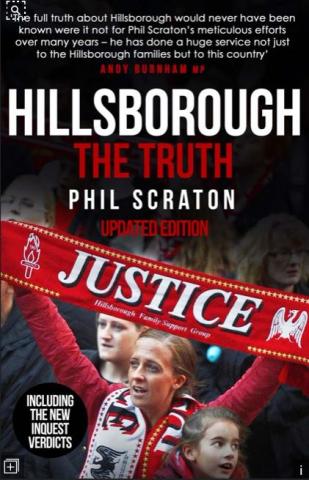 Phil Scraton PhD, DLaws (Hon), is Professor Emeritus in the School of Law, Queen’s University, Belfast. His research has included controversial deaths and the state, rights of the bereaved and survivors following disasters and the politics of incarceration. He led the Hillsborough Independent Panel’s research team and was lead author of its ground-breaking 2013 Report, Hillsborough. He was advisor to the families’ legal teams throughout the inquests, and the new edition of Hillsborough: The Truth was published in 2016. Chaired by former BBC reporter, Paul McFadden.