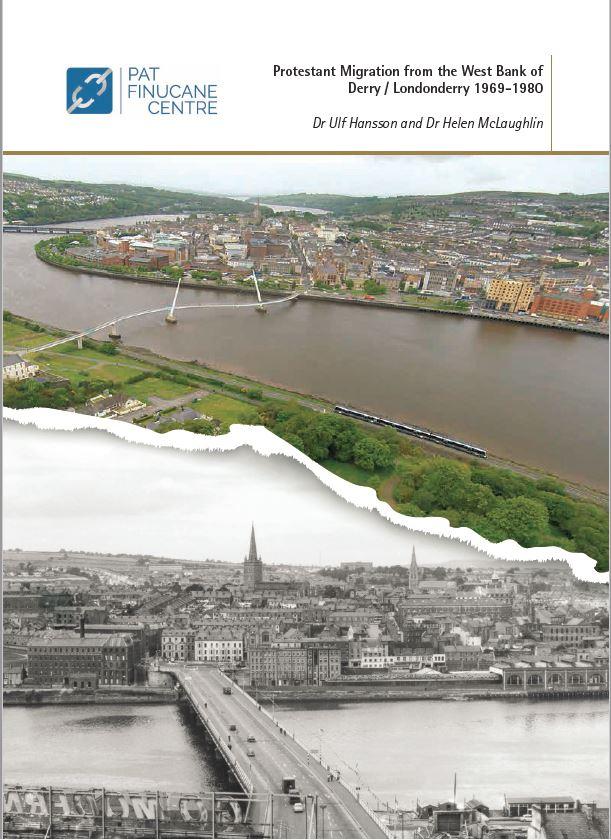 The Report can be found under the "Publications" section.

The research questions were:

The Report also includes brief observations on the following: