As Sinn Fein prepares to co-opt Ryan Murphy onto Belfast City Council, the PFC remembers his grandfather, Terry McCafferty, who was shot dead by the UDA in Newtownabbey using a gun taken from a British Army base in Lurgan in 1972.  The same weapon was used to kill 16-year-old Henry Cunningham on his way home to Donegal from work in North Belfast. 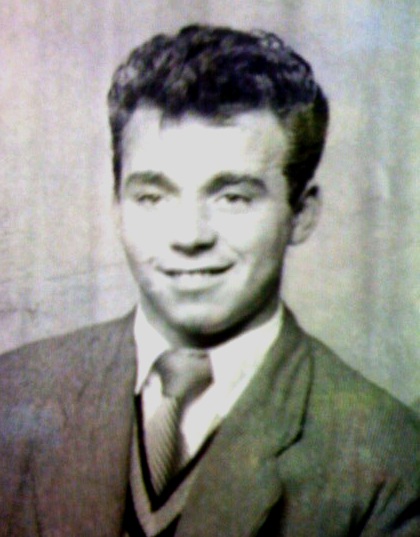 Ryan Murphy, aged 23, from Ligoniel in North Belfast is to be co-opted shortly onto Belfast City Council.  Ryan's grandfather was Terence McCafferty who, at the age of 32, was shot dead by the UDA.

Terry was a volunteer youth worker with a particular interest in boxing - traditionally in Belfast a sport that crosses community barriers.  His grandson, Ryan, is similarly a keen boxer.

Terry McCafferty was one of a group of 12 workmen laying electricity cables in Newtownabbey when gunmen burst into the hut where they were having lunch on 31 January 1974..

The gunmen ordered the Protestants in the group to kneel down and told the Catholics to move to the back of the hut.  The UDA gunmen then opened fire on the Catholic group, killing two men and injuring three more.

No-one ever formally informed the McCafferty family that Terry had been shot dead.  They found out from neighbours.

No-one ever informed the family either, in the subsequent decades, that the gun used to kill Terry had been taken from the Territorial Army Volunteer Reserve base in Lurgan, County Armagh, the local UVF being prime suspects.

The UVF raiders took 85 self-loading rifles, 21 sub-machine guns and 1,300 rounds of ammunition in the TAVR raid.  The Historical Enquiries Team calculates they were amongst a total of 222 weapons taken from British forces between October 1970 and March 1973.

The same gun used to kill Terry was also used to kill 16-year-old Henry Cunningham on 9 August 1993.  Henry and his brothers were travelling home to County Donegal in a Southern-registered van when UVF gunmen opened up on them from a bridge over the M2 motorway, presuming they were Catholics.  They were, however, Presbyterians from Carndonagh (later told, completely erroneously, that the perpetrators were republican). 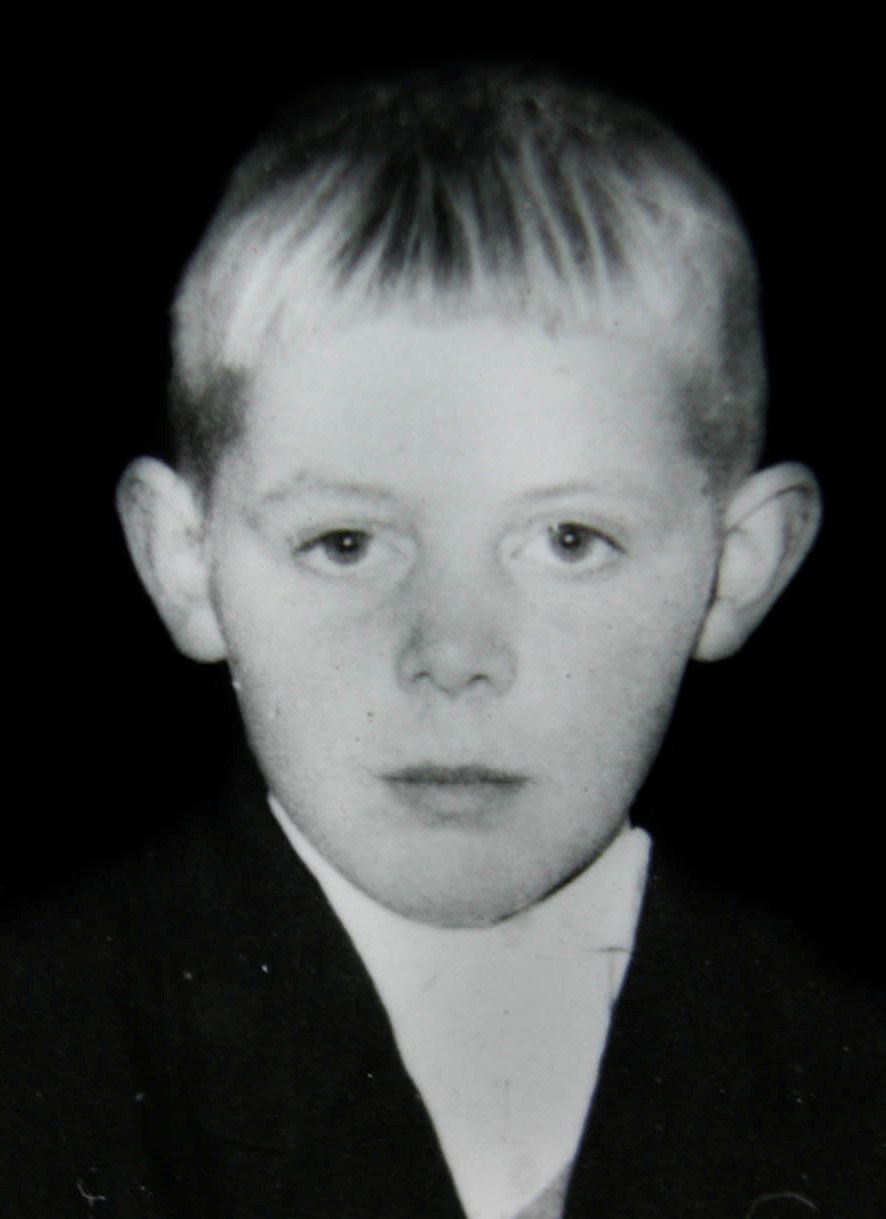 The McCafferty and Cunningham families, with the assistance of the PFC, have lodged complaints that are, along with many others, waiting to be investigated by the Police Ombudsman.  The basis of their complaints is that (a) the RUC failed to investigate the weapons thefts and (b) failed to inform the families that the guns used originated with the British Army.

As Ryan prepares for his co-option onto Belfast City Council, the PFC offers our continuing support to both the McCafferty/Murphy and Cunningham families who have borne their bereavement - and the utter disrespect shown to them by the state - with much dignity.

London's Proposals to Bar Access to Justice Rejected
Statement on behalf of the family of John Patrick Cunningham, on the passing of Dennis Hutchings
Equality Commission investigation into the NIO Legacy Bill
Complaint to Bar Council of England & Wales re. Brandon Lewis from family of Billy McGreanery
Events to remember Eamon McDevitt
March for Truth - 50 years later and the fight goes on to find out the truth behind British Army killings and collusion in Northern Ireland
Legacy Practitioners Open Letter: legacy commitments in NDNA must be returned to
‘They tell us to move on, but they won’t let us….’