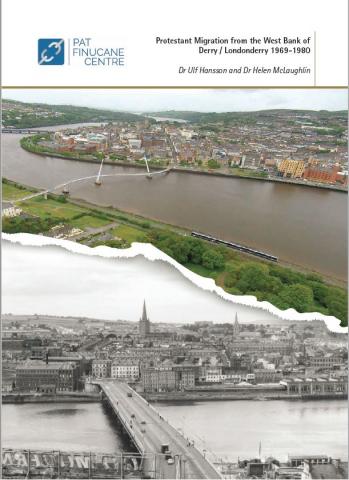 PFC Submission to the Independent Review of the HRA Panel
Family of Tobias Molloy, shot dead by a British soldier in 1972, request a fresh inquest from Attorney General of Ireland.
DECLASSIFIED NATIONAL ARCHIVE DOCUMENTS AVAILABLE TO VIEW
Glenanne - Questions and Answers
STATEMENT FROM PFC/JFF RE: "UNQUIET GRAVES" ON RTE1
Prosecutions, Imprisonment and the Stormont House Agreement
Labour calls for halt to bill shielding UK soldiers from prosecution
PFC’s submission to the United Nations Committee Against Torture