Uncovering Britain’s Secret War in Ireland. The story of the Glenanne Gang details how members of the RUC and UDR (a British Army regiment), were centrally involved in the murder of over 120 innocent civilians during the recent conflict in Ireland. 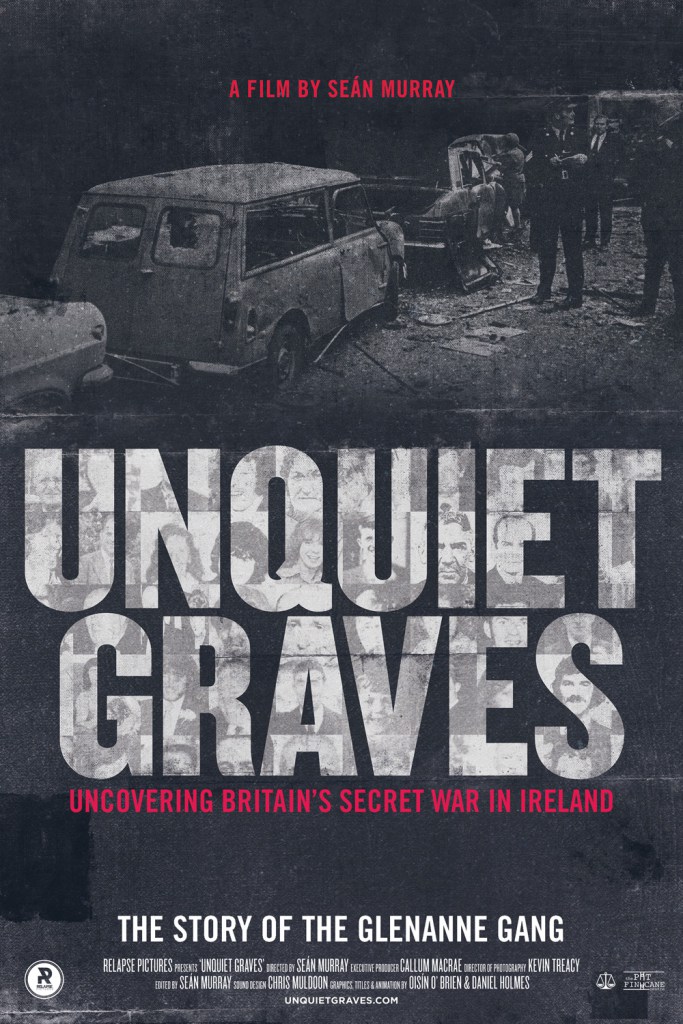 The film hopes to redress an imbalance within public discourse while also offering a contextual appreciation of these tragic events from the perspectives of the families themselves, an important procedure not adequately afforded by institutional broadcasters in cases of state violence.