The Hidden History of the UDR 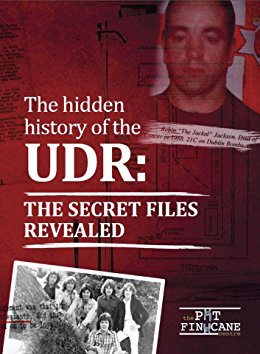 "Researchers for the Pat Finucane Centre have trawled through official records in the British Public Record Office which confirm conclusively that senior officers in the British army and successive secretaries of state were fully aware of the sectarian nature of the Ulster Defence Regiment (UDR) and that it was riddled with loyalist terrorists many of whom were killers......These records lay bare the lies, deceit and duplicity civil servants, soldiers and politicians sustained over decades." Brain Feeney