Statement from the family of Eamon McDevitt 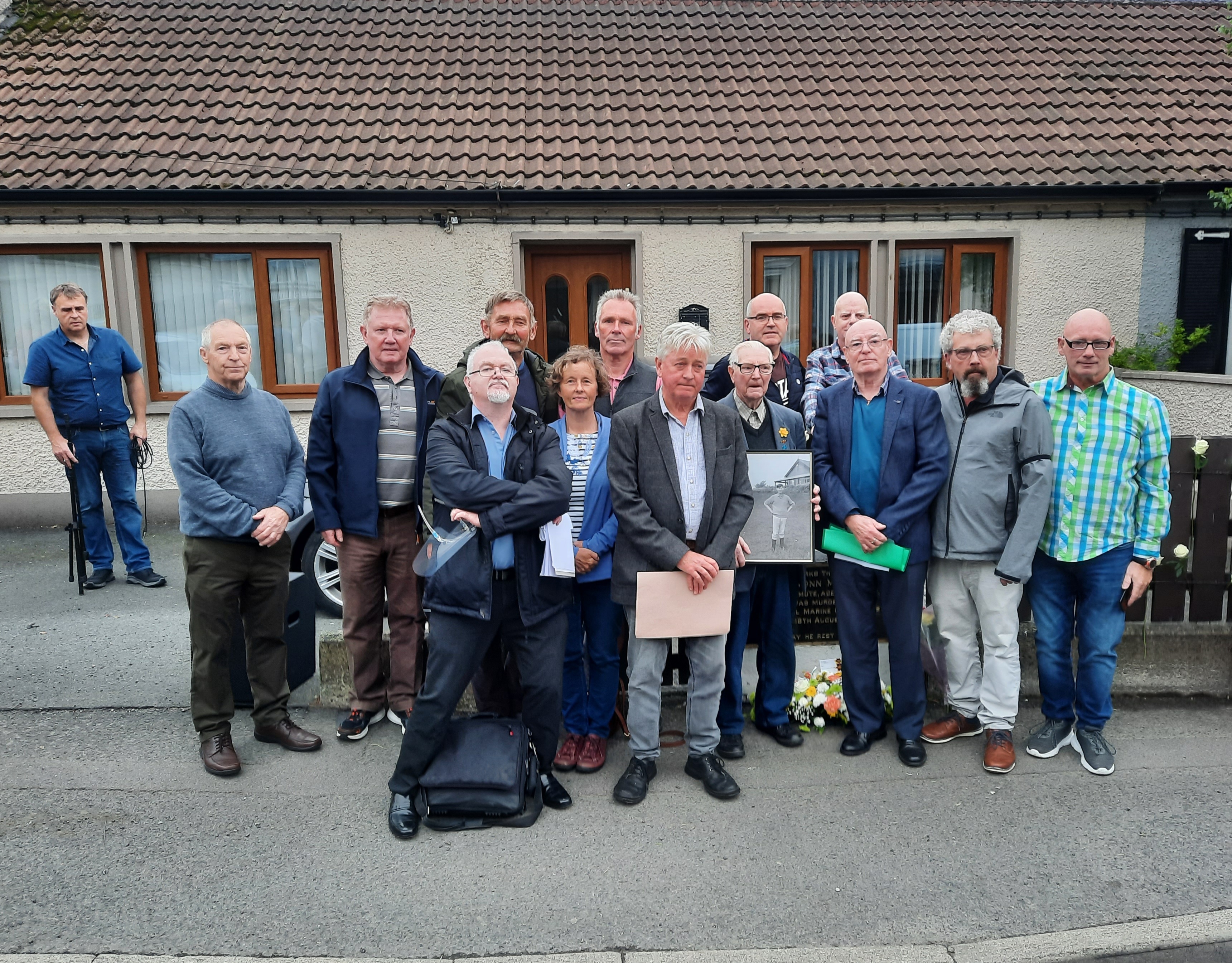 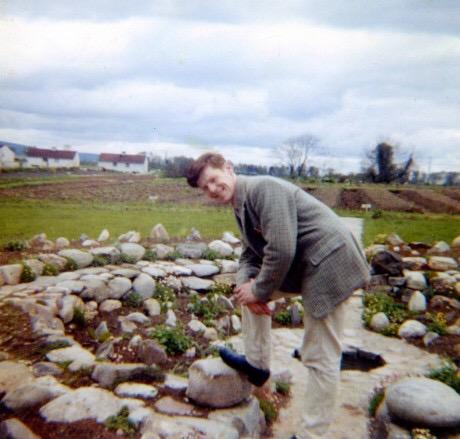 Eamon was one of ten children, five boys and five girls. He had contracted meningitis as a child that left him deaf, he lost the ability to speak after that. But Eamon never ever let this hold him back. He was outgoing and confident and independent. Eamon attended St. Joseph’s school in Dublin and the friends he made there became his second family. They showed Eamon that his condition did not have to hold him back.

When he was shot and killed by the army on 18th Aug 1971, our lives were devastated. Eamon was the star of our home and doted on by our parents. Following his death, the deaf community in Ireland took to the streets of Dublin in silent protest. They delivered a letter to the British Embassy outraged at what happened to their friend. When we heard about the protests, my family were overwhelmed. We could see that the community loved Eamon, and that they were angry, just as we were.

I have spent 50 years fighting for justice and an apology for my brother Eamon. The British government secretly admitted back in 1975 that Eamon was an innocent man- we found this out decades later through research by the Pat Finucane Centre.

We want an apology for what happened to Eamon. That a British soldier shot and killed an unarmed man here on this street. That they devastated my family, the people of Strabane and the deaf community across Ireland. 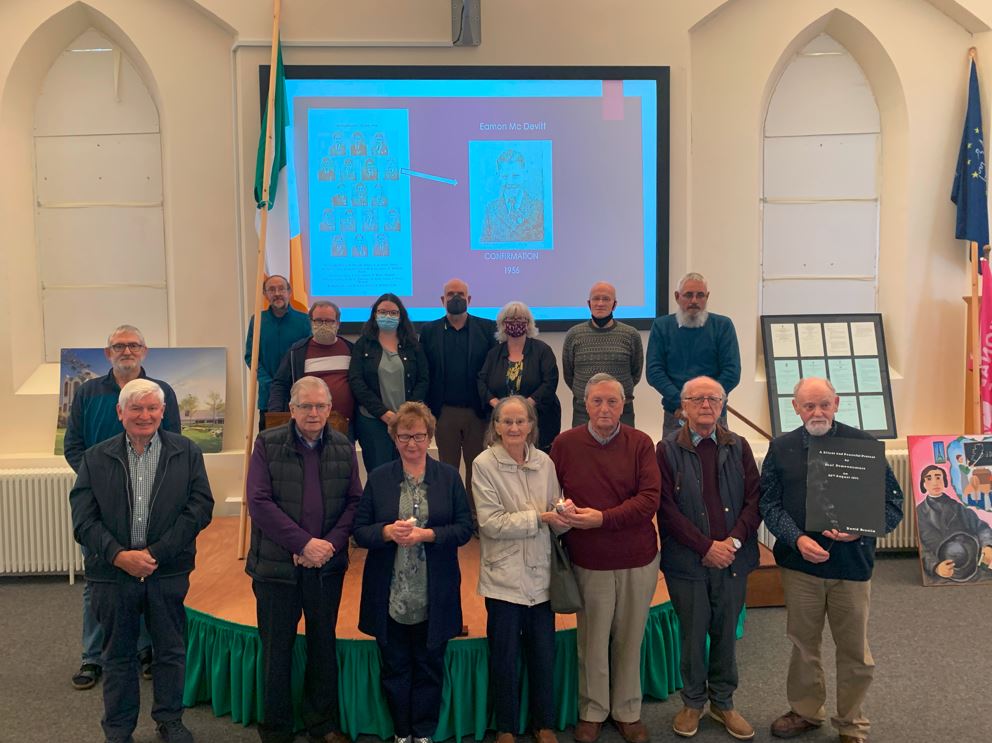 But we won’t accept an empty apology. The British government must acknowledge not only the actions of their soldiers on that day 50 years ago, but they must also apologise failing to investigate Eamon’s death, for failing to hold anyone accountable and for making our family, like so many other families, suffer for decades waiting on justice. An apology must acknowledge this hurt to be meaningful.

We know the government are pushing for an amnesty for their soldiers who killed innocent people like Eamon on our streets. This shows nothing but contempt for families like ours, and cannot be allowed to happen.

We want an apology for what happened to Eamon. But we cannot accept an apology in place of justice.

Tonight, in Dublin, the deaf community -including some of those who organised the 1971 protest- will once again come together to remember Eamon. To you I send my thanks. Your solidarity makes us more determined to keep fighting for Eamon.

The McDevitt family also want to thank all you come together tonight to honour Eamon’s memory. We are overwhelmed by your support. Thank you. 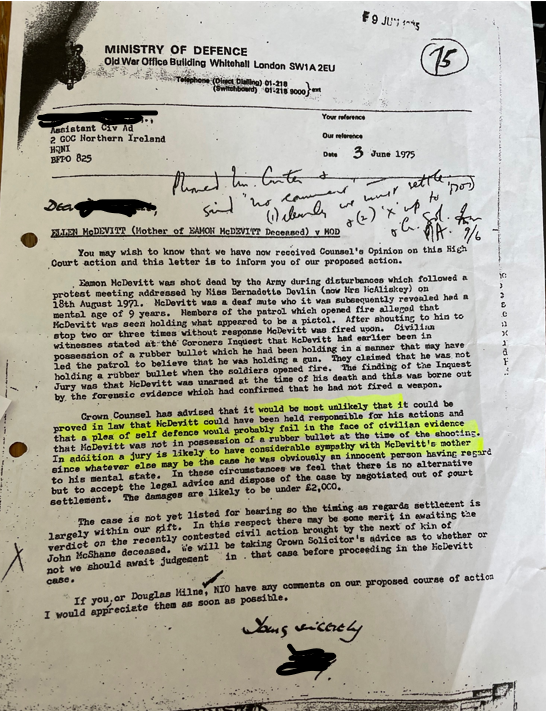