After over 50 years seeking justice, the Thompson family of Derry were in court to hear a Coroner say their mother, Kathleen, was shot unjustifiably. The Coroner said she could not be satisfied that the British soldier who opened fire honestly believed he was justified. 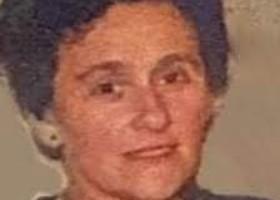 Kathleen Thompson, 47, was shot dead in the back garden of her home in Derry in 1971. An inquest in 1972 into Mrs Thompson's death returned an open verdict. The attorney general ordered a fresh inquest in 2013. This inquest started in 2018, but was adjourned to allow time to trace three soldiers and resumed in 2021.